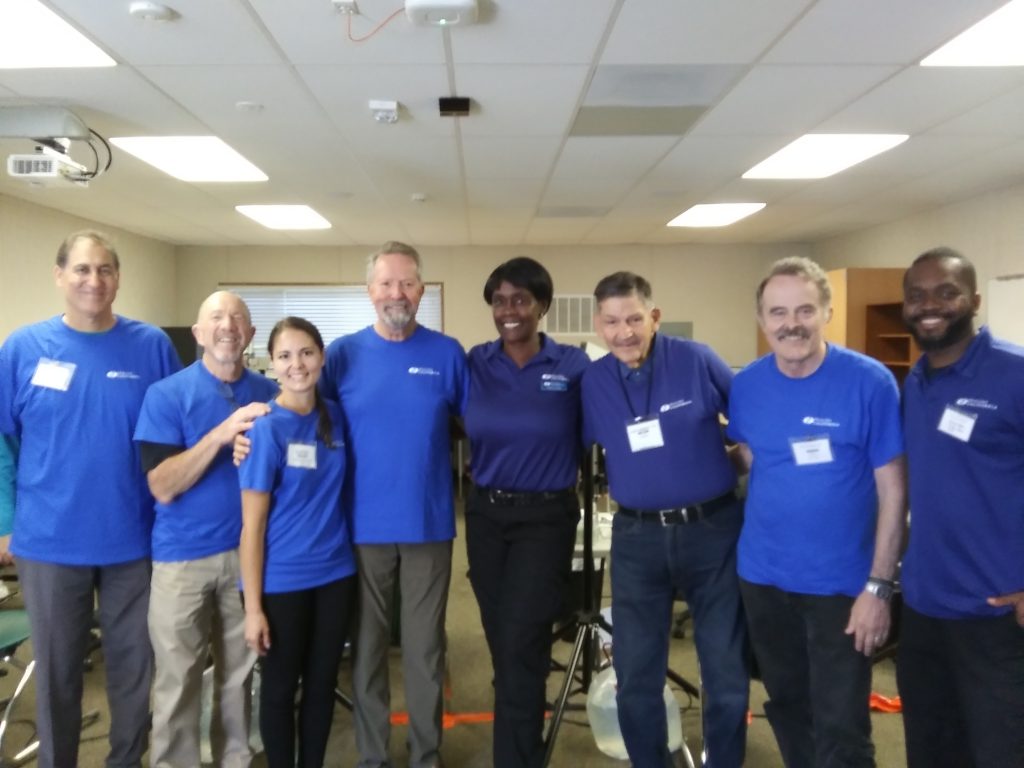 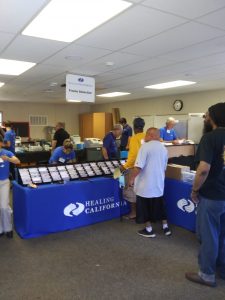 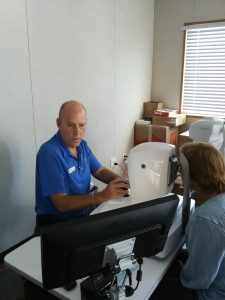 The venue provided familiarity to homeless Veterans, replicating the military environment which many of them served in, and a safe space for fellowship with other Veterans experiencing the same concerns. 650 veterans and dependents received supplies and care thanks to the Stand Down program.

The Stand Down has a rich history, tracing its roots back to 1988 when it was founded by soldier-turned-Psychologist, Dr. John Nachison, as an emergency response to Vietnam Veteran homelessness. The inaugural event marked the first stand down to support Veterans and became the catalyst for Veteran stand downs across the nation.

More than 100 organizations across San Diego County and over 3,000 volunteers, including military personnel from local bases, volunteered assisted with providing services to set up, support, and break down the huge tent city erected to provide a safe space for Veterans during the 3-day event.

In part the 2019 ‘Stand Down’ Vision Clinic was able to deliver services worth over $115,000 to military veterans and their families. 206 patients in total received vision services, 191 eye exams and 345 pairs of glasses delivered to patients that day.

Special recognition to Optovue and Andy Millsom, long time SDCOS Annual Sponsor with the Society volunteered equipment and his time to those in need, Along with Andy a team of optometrists provided their time, energy and skills in the service of others. Dr. Robert Meisel, Dr. Robert Grazian, Dr. Steve Luskin and Dr. Andreea Nastasoiu were a vital spoke in that wheel! Thank you! 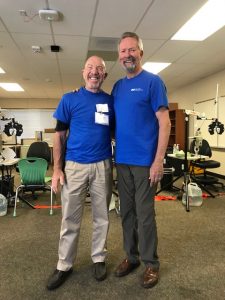 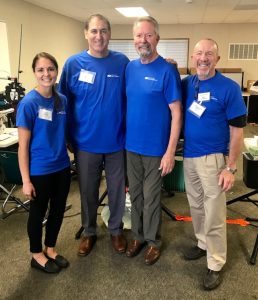 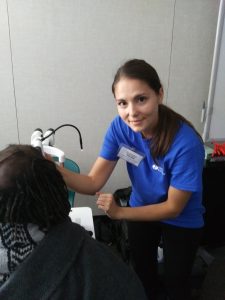 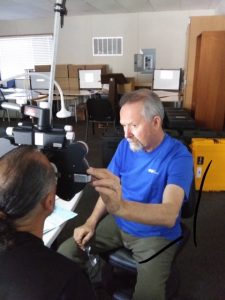