THE MISSION OF SDCOS IS TO SERVE THE PUBLIC AND ITS MEMBERS
THROUGH EXCELLENCE IN COMMUNITY SERVICE, EDUCATION, AND LEADERSHIP.

Happenings of the Society

We are San Diego Strong!!
Happy New Year!! 2023 is going to be great! The first SDCOS CE meeting is slated for February 16, 2023. Invite a non-member to the meeting for free. We have a great event planned with our speaker Brian Chou, OD, FAAO, who will lecture on scleral lenses in the first hour. He will be followed by Professor Bruno Cumar who will speak on the "Art of Wine". Fun, Fun, Fun...you don't want to miss out on1 hr of free CE and an opportunity to become a wine connoisseur! Look out for the invitation coming soon! 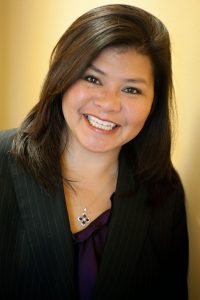 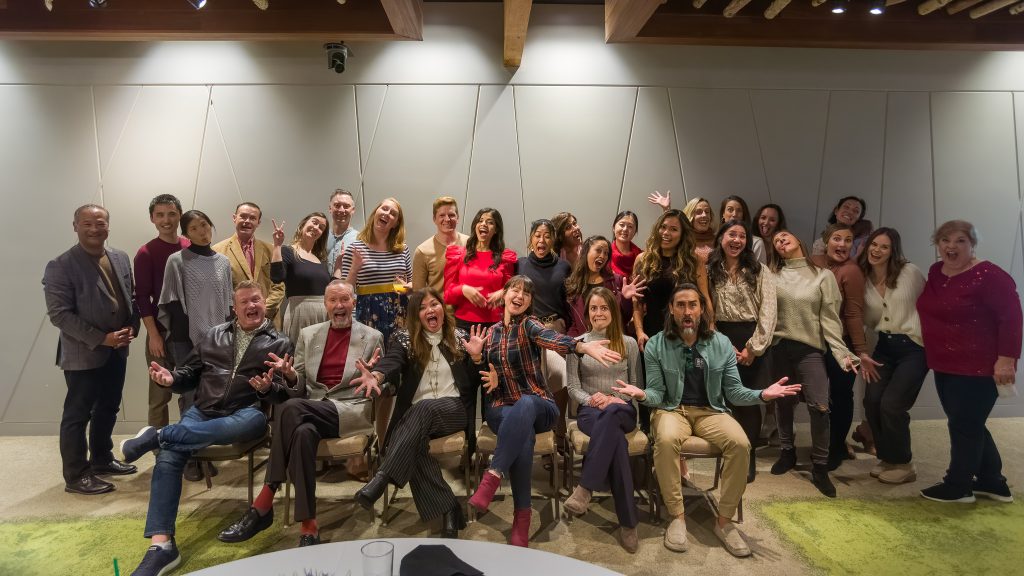 Celebrations of the Society

Congratulations Dr. Bianes on being awarded the 2023 Pyxis Award from the Optical Women’s Association! We are so proud of you.

What optometry school did you attend?
Illinois College of Optometry

How many years have you been in practice?
20 years

What is your specialty?
Primary Care and Pediatrics

What is your favorite restaurant?
So many, but Cucina Urbana! 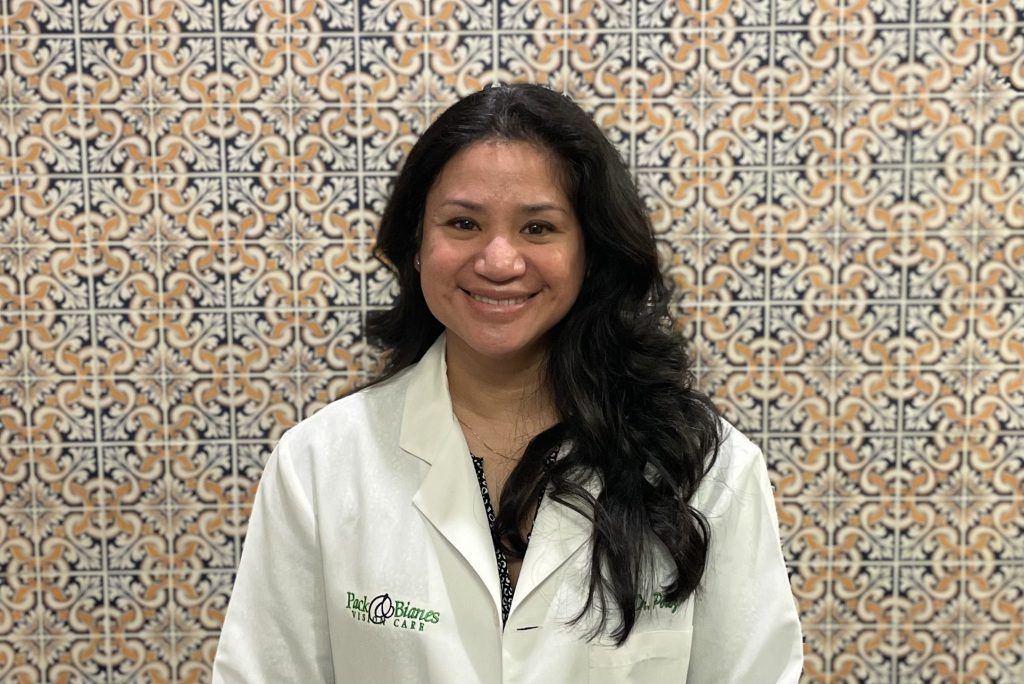 Pearls of Wisdom from an OD

Dear colleagues; I have been asked to give a few words of advice to my new optometric colleagues. What I recommend is to aspire to independent practice, and then to specialize in an area which you are passionate about and endeavor to be the best in that area, for example, glaucoma management specialize contact lenses, myopia control, vision therapy, dry etc. there are many opportunities for us to pursue. 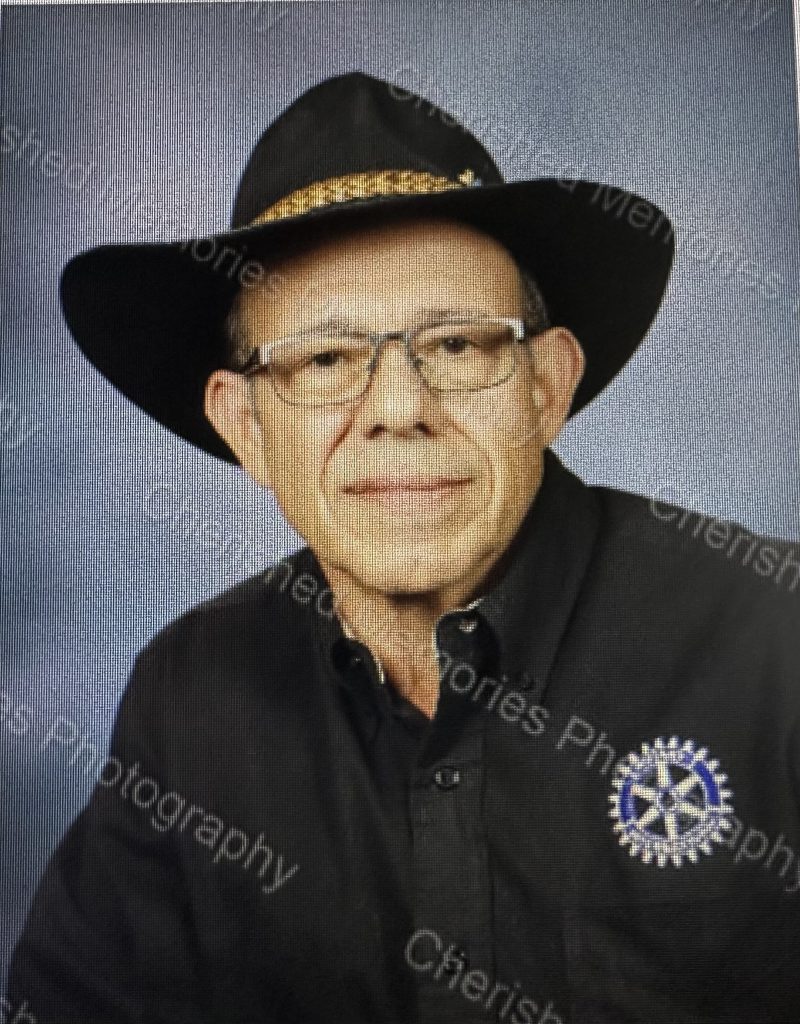 Where do you work?
Gordon Schanzlin New Vision Institute

How many years have you been in the industry?
29 years in the optical industry

What are your favorite activities? Snowboarding, whitewater rafting, wakeboarding, glamping

What is your favorite Quote?
“Tough times never last but tough people do” 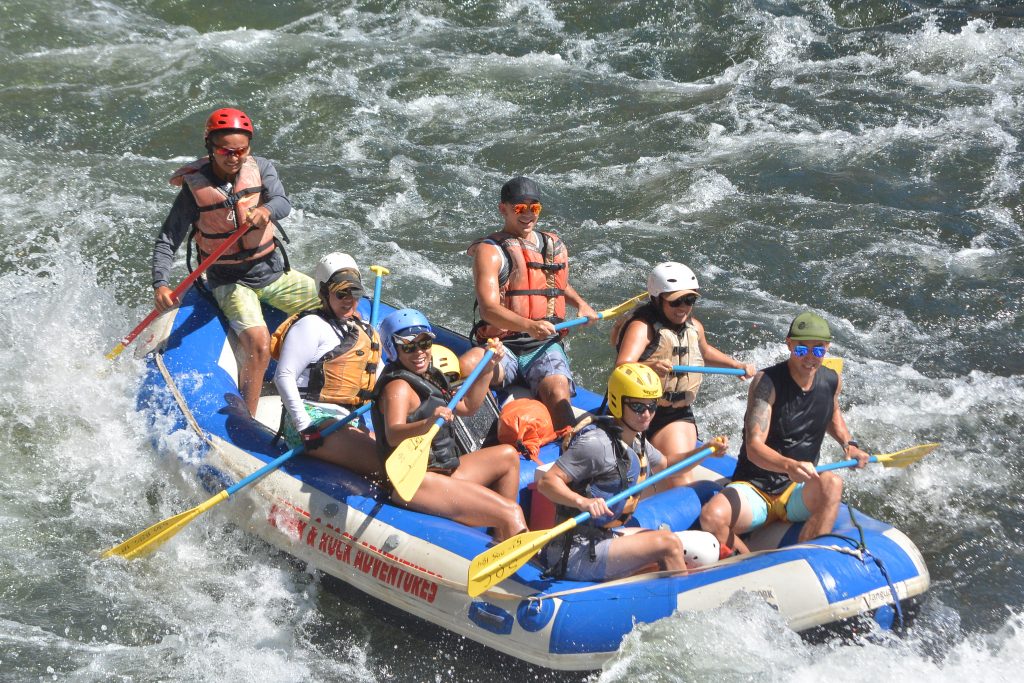 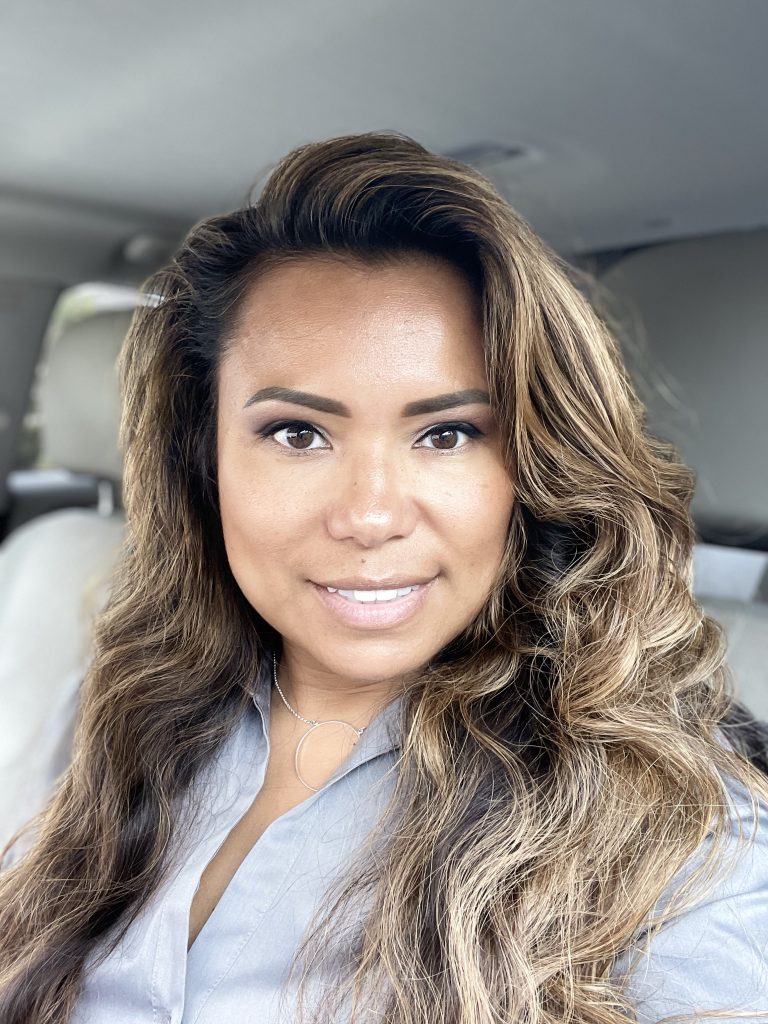 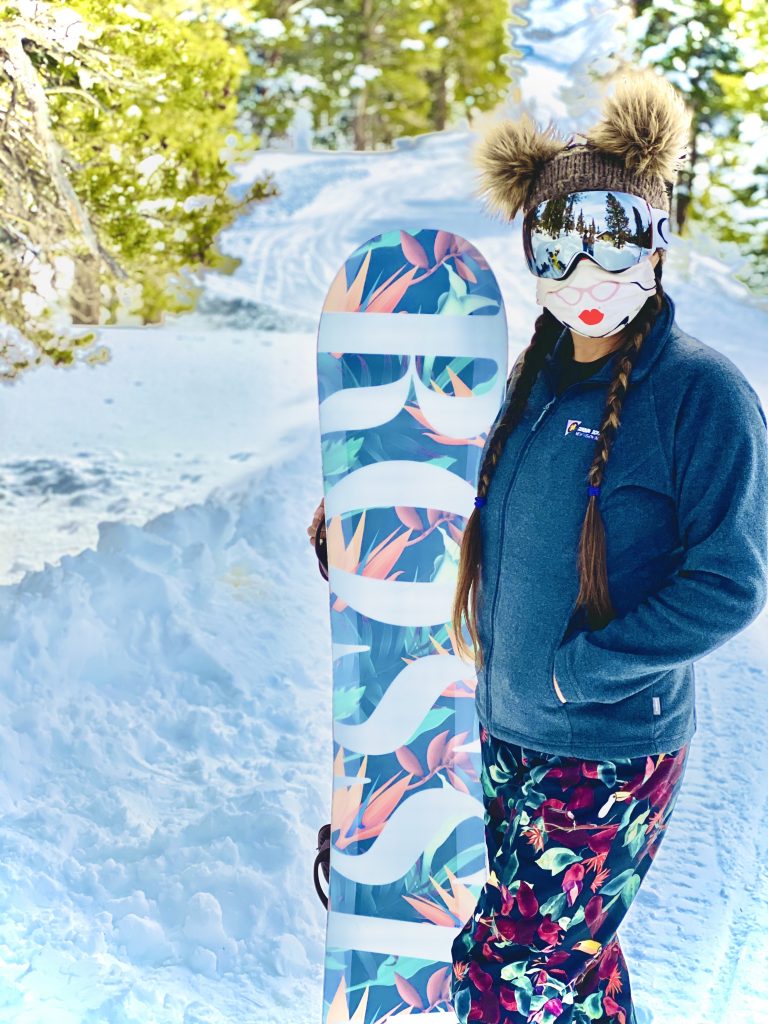 Gordon Schanzlin New Vision Institute is moving. After 30 years in our current location we are moving about 1/2 mile down the street to 4130 La Jolla Village Drive. The office is newer, bigger, with room for not only in office Laser Surgery (Lasik, PRK, YAG, and our laser for LAL post op adjustments), but we are building a fully equipped surgery suite for Office Based Surgery (Cataract, Refractive Lens Exchange, ICL, Plastics, etc). We are very excited about the move and our newer expanded office with better and easier ways to serve all our patients needs. Looking forward to having everyone up to see our new office sometime in the near future. 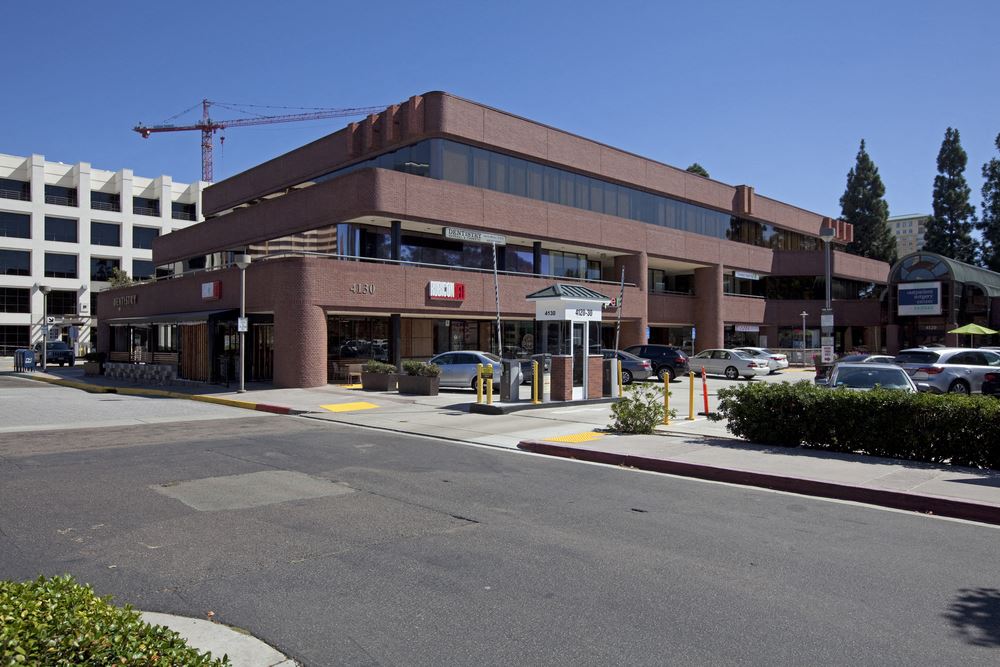 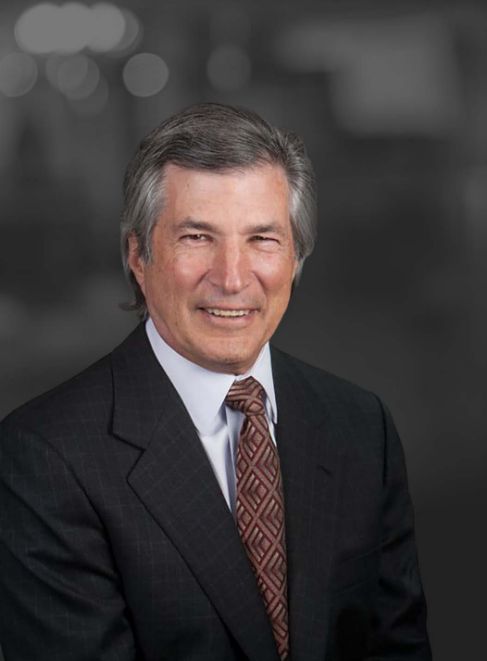 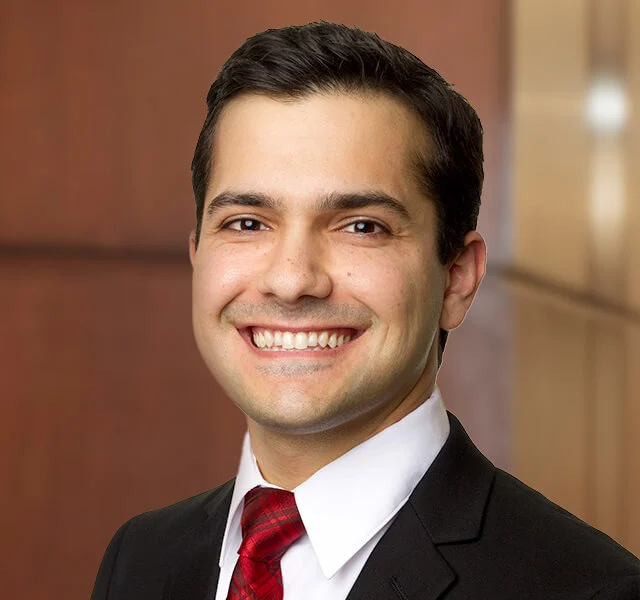 Biosimilars and The New World of Intravitreal Injections

For this month’s Retina Corner, I wanted to discuss something that we will be hearing more and more about over the coming years, biosimilars. Most people are familiar with the concept of generic drugs but not biosimilars. Once a drug’s patent runs out, other companies can create a structurally and functionally similar product to compete with the original. Generic drugs are small molecules, relatively simple to duplicate and manufacture. Biologic drugs are 100 to 1,000 times larger than generics and are made up of hundreds of amino acids biochemically designed in a particular sequence within a living cellular system.

When people think of biologic agents they more commonly think of the world of oncology or rheumatology. So how does this apply to the field of retina? Well, we use a significant number of biologic drugs on a regular basis. In fact, more than 6 million intravitreal injections were completed in the U.S. alone last year. The current FDA approved intravitreal biologic anti-VEGF agents include Lucentis (ranibizumab), Eylea (aflibercept), Beovu (brolucizumab), and most recently Vabysmo (faricimab). Avastin (bevacizumab) is not FDA approved for intraocular use but is very commonly used off label. Given the significant demand for these drugs and original patents for ranibizumab and aflibercept expiring, there was an opportunity for other companies to develop a competing product.

The average original biologic costs $1.2 billion to $2.5 billion (in U.S. dollars) and takes roughly 10 to 15 years to develop. In contrast, research and development (R&D) for a biosimilar takes eight to 12 years—and costs $100 million to $200 million. Biosimilar companies argue that the existing treatment options are a cause of significant financial burden on the healthcare system and that there is a need for cheaper alternatives. They are also eager to carve out a piece of this highly profitable sector for themselves and their investors. However, there are detractors of the biosimilar movement. They argue biosimilars are dangerous and pose risks to patients. This is because the regulatory requirements for FDA approval of biosimilars are far less rigorous than the original biologics. Biosimilar drugs aren’t required to be put through phase 1 or 2 clinical trials with years of follow-up data. Companies do not have to prove superiority to existing drugs, just equivalency. Additionally, once proven effective, a biosimilar can be approved for all the indications of its original biological medication. For example, while Eylea (aflibercept) was required to do separate multi-phase, multi-year, large scale clinical trials for age-related macular degeneration (AMD), diabetic macular edema (DME), diabetic retinopathy (DR), and retinal vein occlusion (RVO), a biosimilar just has to show equivalency in a single phase 3 trial for one of these indications and receives blanket coverage for all others.

In 2022, we had the first FDA approved biosimilars in retina, Byooviz and Cimerli. These were both designed based off ranibizumab. At a price point of $1,130 for a single-use 0.5-mg vial, Byooviz offers an almost 40% discount to the current list price for Lucentis. The company has been aggressively marketing the drug and we may start to see widespread use in 2023. With numerous other biologics in development, we may soon have a plethora of drugs in what was very recently a market with few options. It will be important to watch outcomes and safety profiles closely as these drugs are widely used for the first time. Whatever the real motivation behind these products may be, the transition to biosimilars could make a substantial impact all over the world. They have proven to be useful in the fields of oncology and rheumatology, hopefully the same will be true in the field of ophthalmology.

I hope you enjoyed this month’s edition of Retina Corner! If you have any questions or if there is ever anything I can help with, please feel free to contact me at any time.

Best wishes, and until next time,
Mike 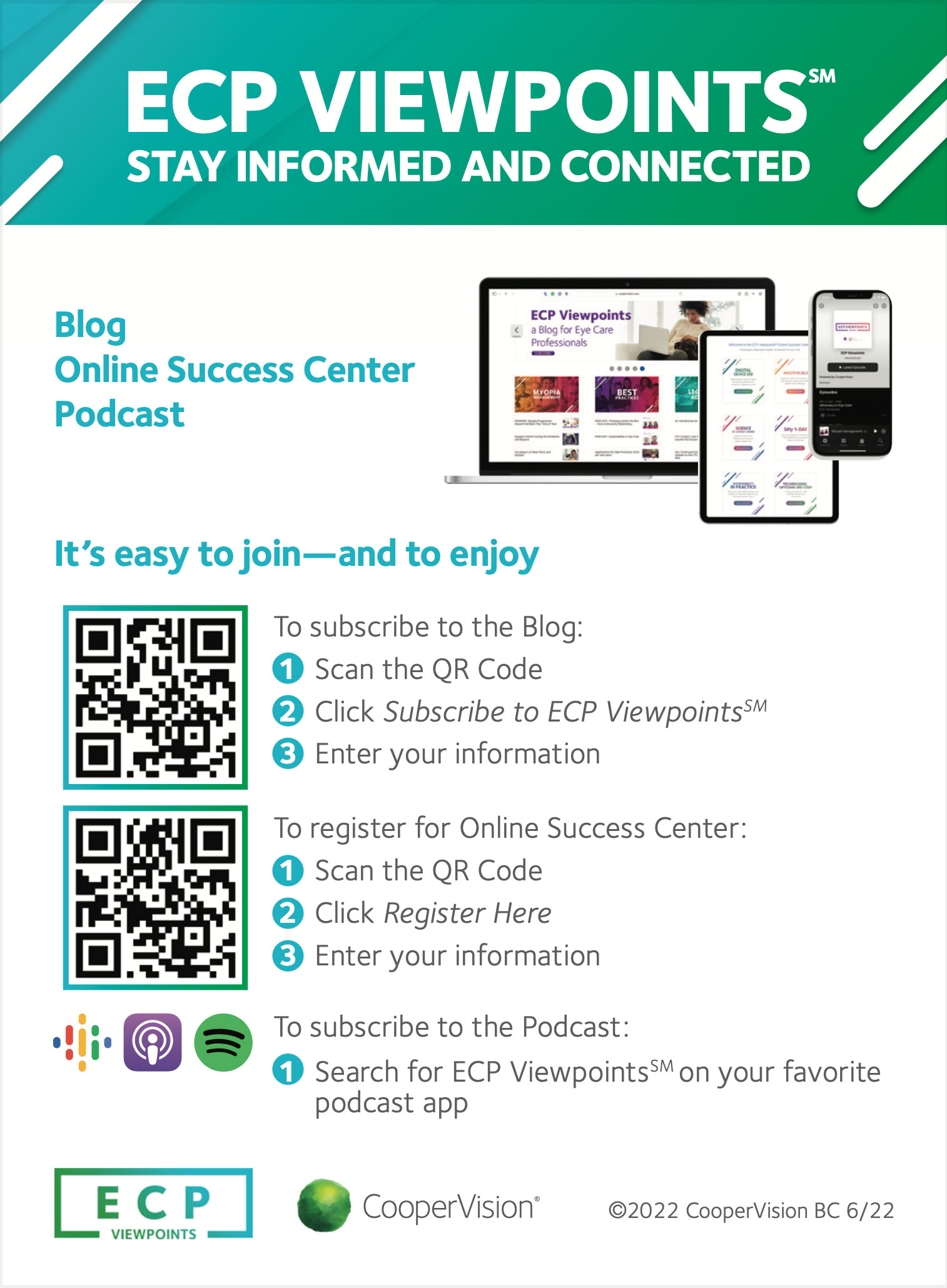